The Bazaar Ganjali Khān is located in the homonymous building complex in the historical center of Kermān (region of the same name). This ancient bazaar was built in the year 1005 of the lunar Hegira at the time of the Shāh Abbās.

It is a straight line of 3 km whose sides are placed two portals of entry and exit of the city that is the entrance of the citadel and that of the mosque (Vakil) and contains in itself some caravanserai, a Sara (building consisting of a courtyard surrounded by rooms where goods are exchanged and stored), and a timcheh (construction consisting of a high coverage of the central area surrounded by environments).

The Ganjali Khān Bazaar, in addition to the historical and tourist attractions, is still today a large and well-known shopping mall that displays less sought-after kinds of goods but that still have their buyers; genres such as: crockery made of copper, metal, zinc and cast iron (saucepans, casseroles, trays, teapots and kettles, samovars, etc.) which in the past were made in the laboratories of the same bazaar.

It is also one of the centers where you can buy souvenirs and handicrafts from the city of Kermān like: the carpets, the pateh (typical embroidery of this area), the copper crockery, the gāvoot (sweet powder usually composed of portulaca seeds crushed with sugar, cardamom and other herbs), i kolompeh (sweets stuffed with date pasta), the kamoj sehen (kind of sweet bread), cumin etc ... 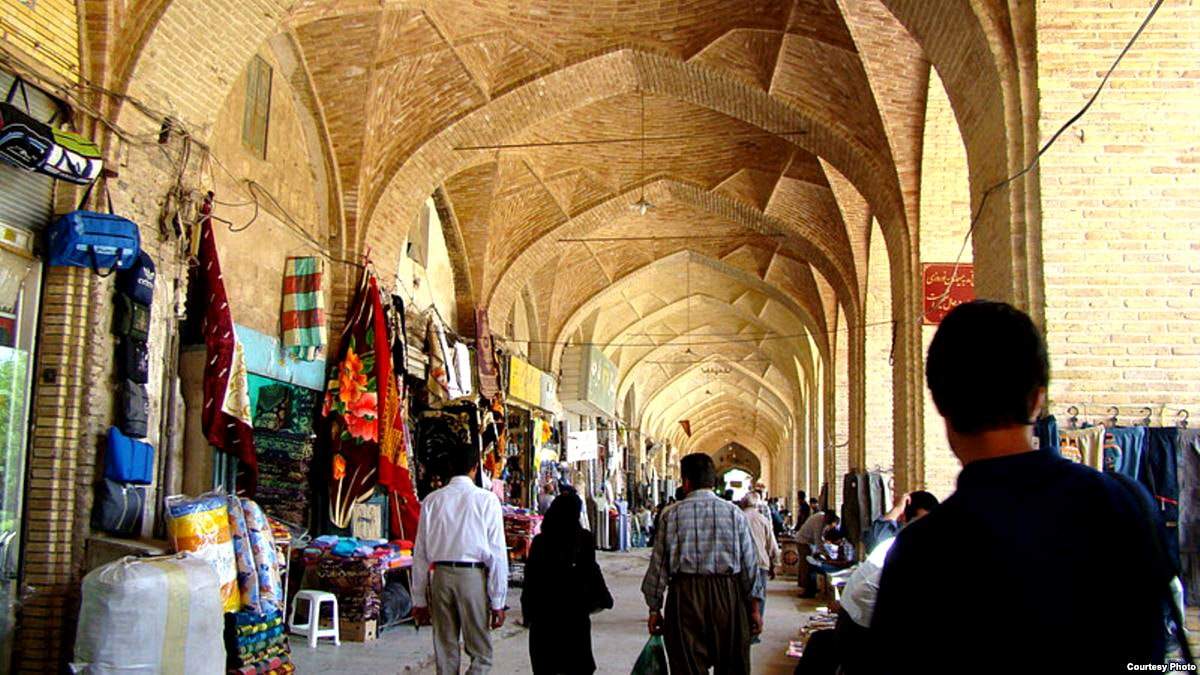 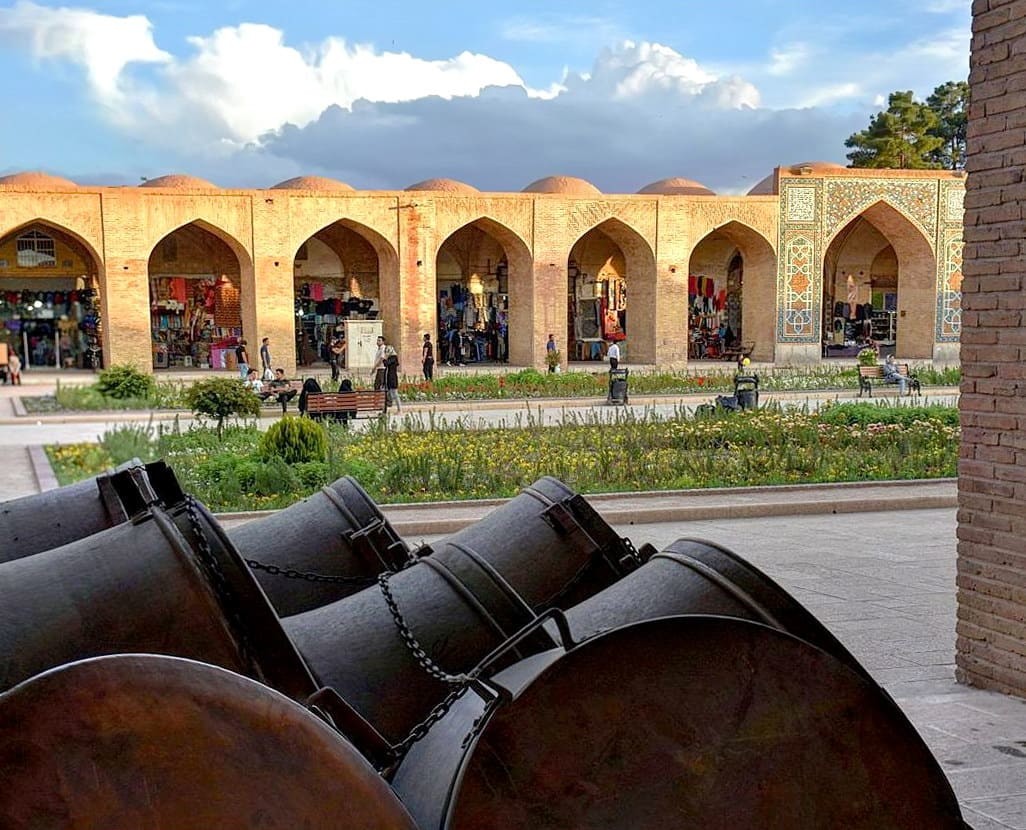 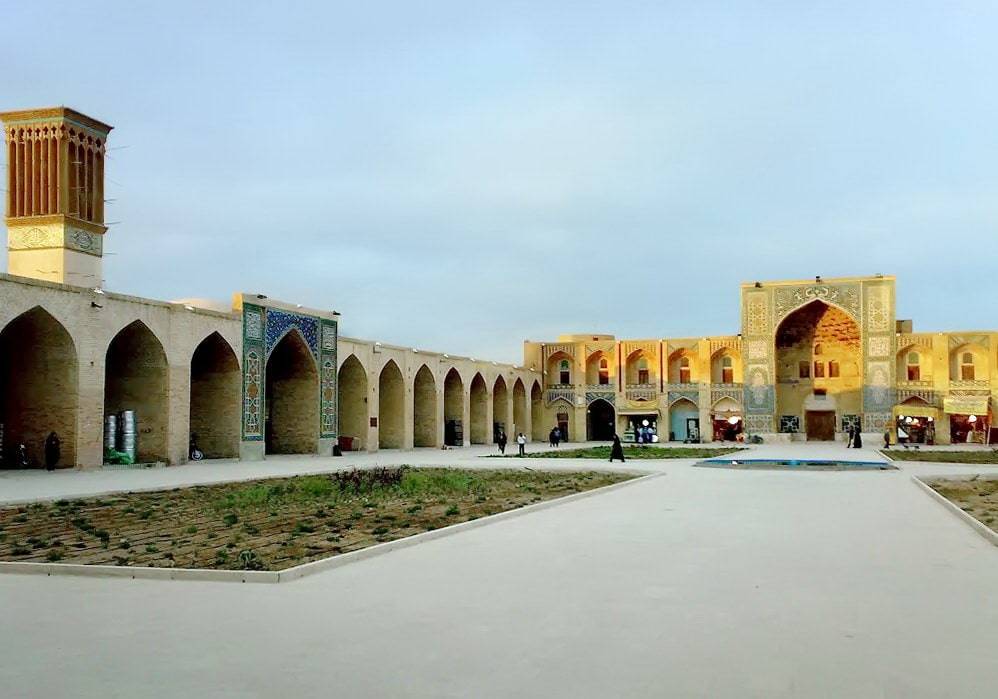