Choqa zanbil (Choga Zanbil) o Ziggurat Dur Untāsh is located in the city of Shush or Susa (Khuzestān region). This ancient place of worship was built by the great king of ancient Elam Untāsh Gāl to worship the god Inshushināk, protector of Susa (ancient city) at the time of the Elamites, around the 1250 of the lunar Hegira.

Ziggurat has the meaning of summit, top of the mountain and high place and in the Sumerian temple a multi-storey and stair-shaped temple. Local inhabitants call artificial hills "Choga " while "Zanbil " means trash; since this place before the excavations looked like an upside-down basket it was called "Choqa Zanbil".

The word Choga in the northern part of the Khuzestān plateau it means hill of ancient relics and the repeated examples of it are well observed as: chogā zanbil (primeval hill in the shape of a basket), chogāmish (primordial hill shaped as a ram) chogāpahn (large and large primordial hill) etc.

The temple of Chogā Zanbil is located within a city called "Dur Untāsh" which includes an area measuring about 1300 × 1000 meters and is made up of three walls of unbaked brick one inside the other that in order are: the main temple (ziggurat) in the center of the first enclosure, the palaces and small temples in the second, the royal underground mausoleums and the palaces of the kings and the water purification systems in the third enclosure.

The other places of worship were built in Choqa Zanbil for the Elamite male and female deities. The ziggurat originally had 5 floors but today there are almost two left. Its sides measured 105 × 105 meters, its height from ground level was about 53 meters and it is currently 25.

Except for the first and fifth floors that were empty and had similar parts to a room, the other floors had been filled with raw bricks. The inside of the walls was always made of adobe and the exterior brick facade.

Some of the bricks used in the ziggurat were enamelled and others had decorations in the form of carnation that were generally considered among the oldest tiles in the world. All around the ziggurat bricks in elmite cuneiform calligraphy bricks and the lines written show the name of the builder of the building and the purpose of the construction.

On the north-west and south-west sides there are two circular platforms on whose presence different opinions have been expressed, including the altar platform, the place where a statue is placed, the solar clock, the place of divination and astronomy.

An inscription with this text was found at Choga Zanbil: "I Untāsh Gāl: I carved the golden bricks. Here I built this building for the Gāl gods and for Inshushināk and I donated this sacred place. May my actions which are a gift to the Gāl gods and to Inshishināk be accepted. "

The temple of Choga Zanbil and its large city "Dur Untāsh", like many other cities of Elam, in the year 645 were destroyed by Assyrian invaders led by Ashurbanipal.

Choga Zanbil, the remaining part of the city of Dur Untāsh, a monument with an exceptional and international value, in the year 1979 was included in the list of UNESCO world heritage. 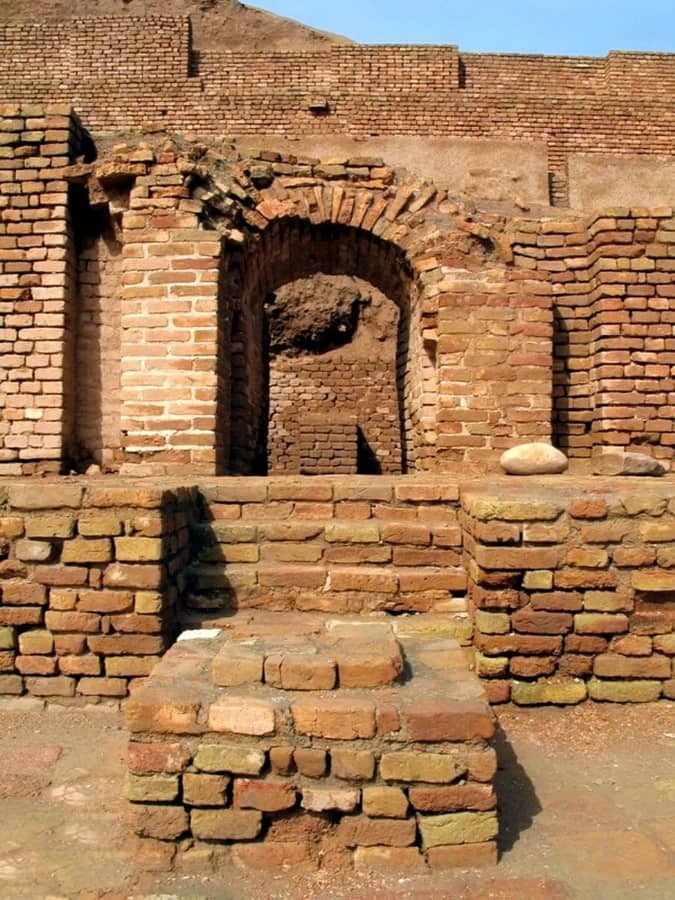 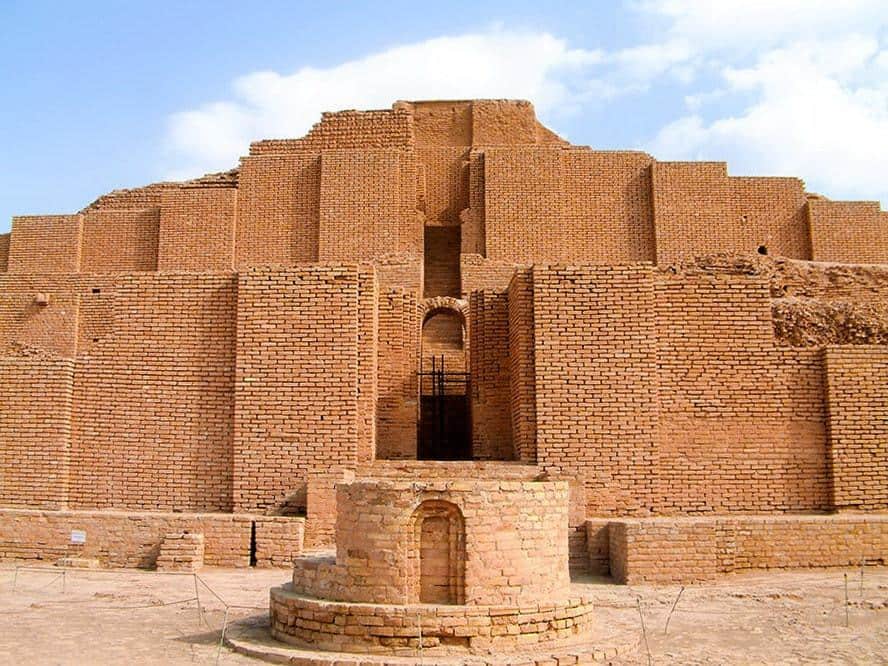 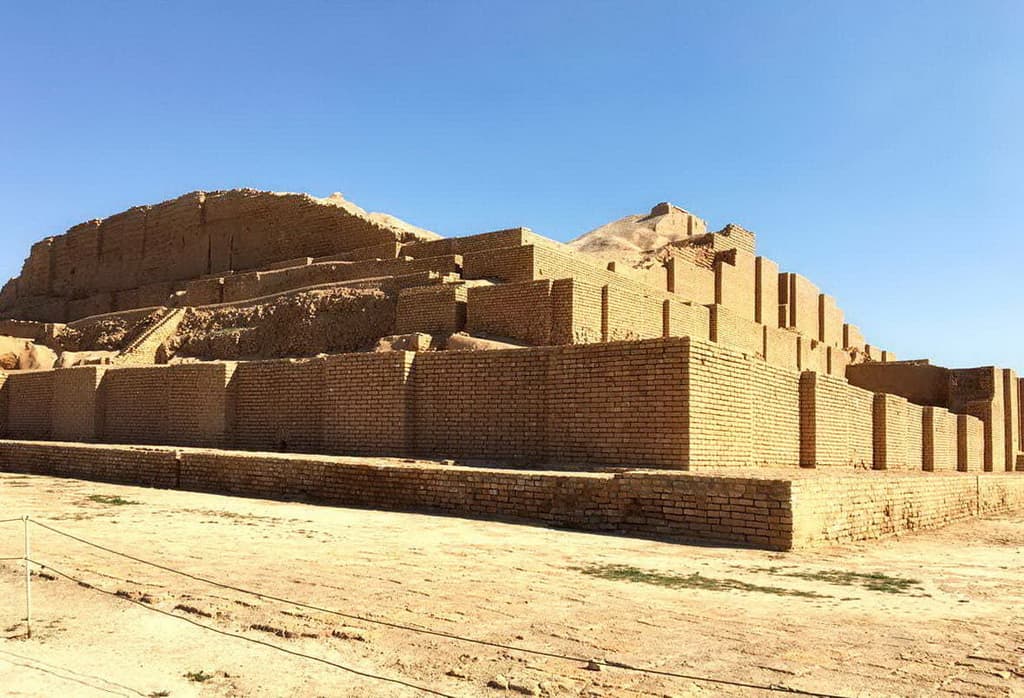 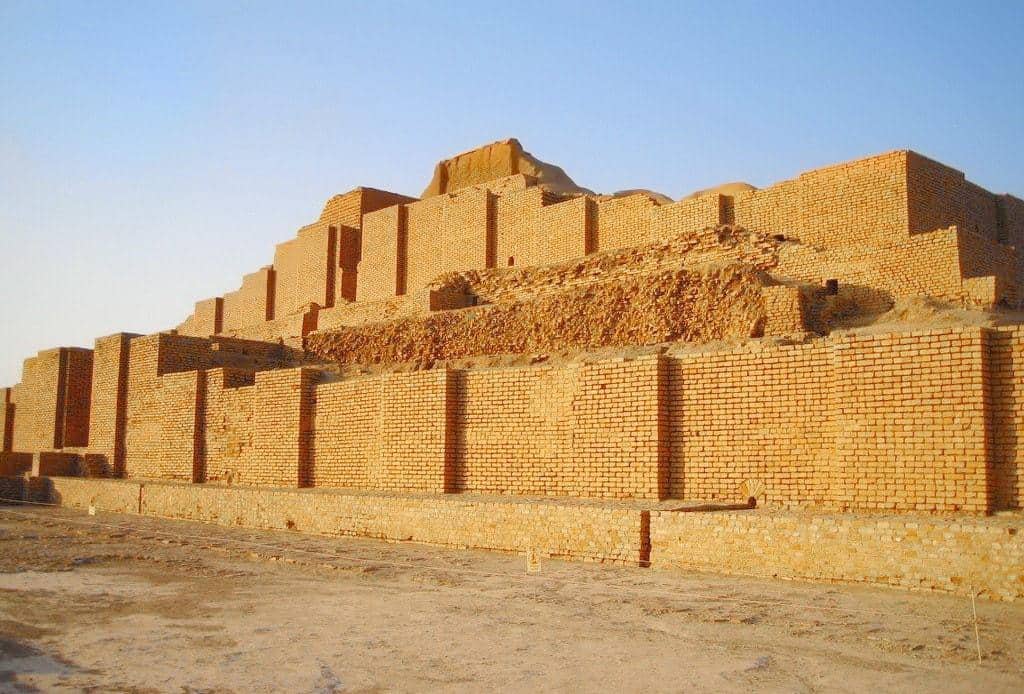