The eastern Azarbayejan region is located in the north-west of Iran and borders the Republic of Azerbayejan, Armenia and the Nakhjavan area. Through the Nakhjavan-Irvan-Tiflis railway line, the border town of Jolfa can connect to the Black Sea ports in Ukraine. The regional capital is Tabriz and among the other important cities we can mention Maraqeh, Marand, Mianeh, Ahar and Jolfa.

The climate of eastern Azarbayejan is mainly cold and dry. Spring and summer are the best times of the year to visit this region.

Depending on the various periods and languages, this region is known by different denominations: in the Middle Persian it was called 'Atur Patekan', in the works in archaic neo-Persian 'azerbaijan' or 'azarbaijan', in today's Persian 'Azarbayejan', in Greek of Byzantine period 'Azarbiganun', in Armenian 'Atrapatakan', in Soryani 'Azarbayeghan' and in Arabic 'Azarbijan'. The ancient history of this region is linked to that of the Medes who, after their arrival, gradually conquered all the western territories of the Iranian plateau, including Azarbayejan itself. In the Middle Ages this geographical area was known as the 'minor media'. The city of Tabriz is one of the oldest areas of Iran. The set of works and archaeological remains found in its various quarters represent the testimonies of the ancient age of its history. In the inscriptions of the Emperor of Assyria Sargon II, dating back to the year 714 a. C., the name of Tabriz is mentioned. During the 3rd and 4th centuries AD C. became a very famous city. After the Mongol invasion and the Ilkhanid dynasty, in the Jalarid and Turkmen era, as well as during the rule of the first Safavids, it was the official capital of Iran. 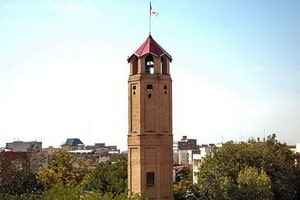 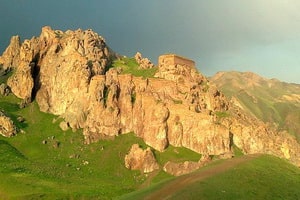 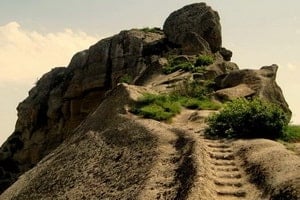 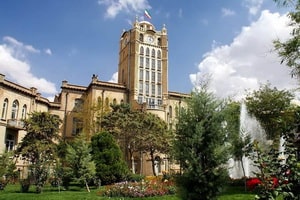 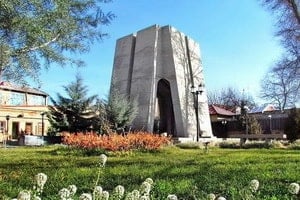 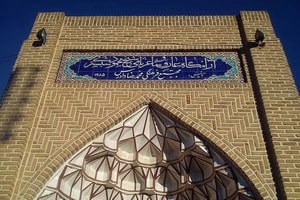 Mausoleum of the Sheikh Mahmud Shabestari 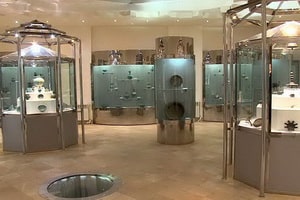 Museum of the city of Marāgheh 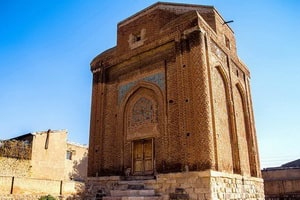 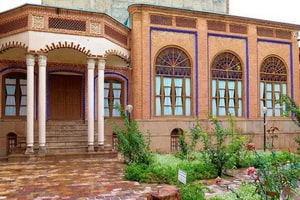 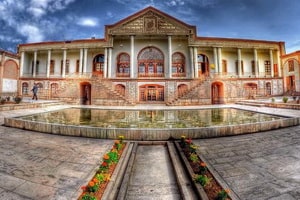 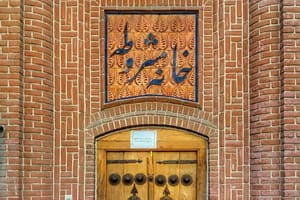 House of the constitution of Tabriz 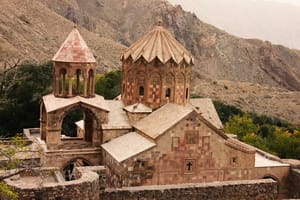 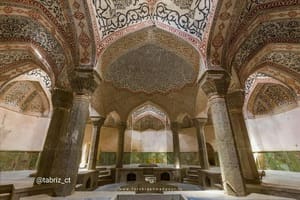 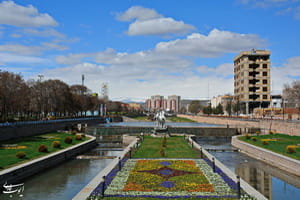 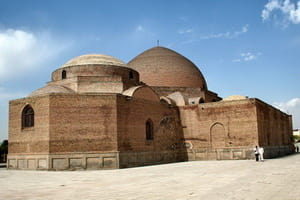 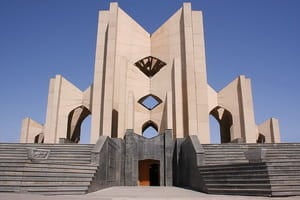 Other tourist centers of historical interest in this region include the Qarluja Tower, Jushun Castle, Kardasht Castle, Nouduz Castle, Zahhak Castle and the Wildlife Museum.

In this region we produce different types of carpets, rugs, kilims, jajim, saddlebags, shawls, kilimche, earthenware and ceramics, different types of straw baskets, wool and silk fabrics, hand-embroidered fabrics, silverware, crocheting, handmade towels and blankets, bags made with rugs, handmade wooden objects, handmade shoes, jewelry, felt hair and more. A special processing of the handmade fabric, verni-bafi, is a specific trait of the craft of the region that is put into operation only by the women of the nomadic groups of Arasbaran and Kalibar. In addition to artisan products, the various types of dried fruit from the Tabriz area are also regarded as important souvenirs of the region and are very popular.

In the kitchen of the Azari there are various specialties. Breakfast consists of different types of jam, cream, various types of bread and traditional desserts. At lunch and dinner many dishes are prepared with meat and other dishes only with vegetables, accompanied with delicious aged pickles. Among the various specialties of this region are to remember: the various types of soup (milk soup, soup with whey, soup with spaghetti, soup with pomegranate, soup with yogurt), various types of meatball called Kufte (Kufte Tabrizi, Kufte Faranghi, Kufte Torki) and Qeiqanaq, stuffed aubergines, Potato stuffed dolmites, eggplant omelette, Khashil, Chaghirtama, Yatimche (eggplant dish), spinach omelette, Bastirma Polo, Celo Kabab, Kabab Turki, Bozbash and other types of dishes and sauces to be enjoyed with rice.
To share
Uncategorized