The sport of polo is known to derive from Persia. Another traditional sport is an ancient martial art which mixes physical training with philosophy and spirituality, the Varzesh-e Pahlavani (Zurkhaneh). 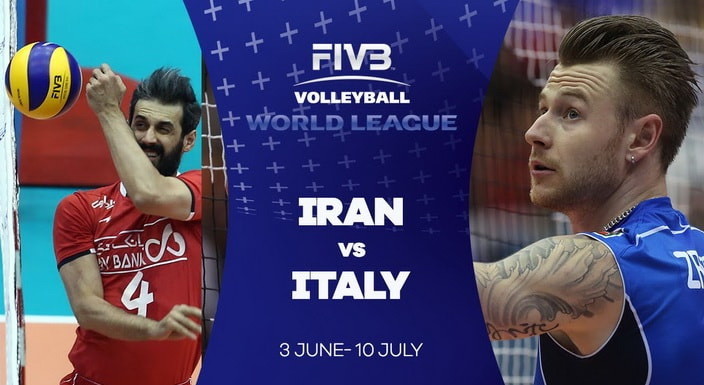 Iran and sport: The sport of polo is known to derive from Persia. Another traditional sport is an ancient martial art that mixes physical training with philosophy and spirituality, the Varzesh-e Pahlavani. the Varzesh-e Pahlavani is a very ancient sporting practice in Iran, which goes beyond the physical and corporal experience of the struggle. The origins of the ceremony date back to the Mithraic period. Through this discipline the body and mind reach a perfect state of physical and mental health; this ancient struggle has adapted perfectly over time to the spirituality of Islam: the ritual movements and gestures practiced in the ceremony belong to the everyday life of the ancient Persian heroes to whose strength and spiritual courage the company gave great value. They were the defenders of the homeland and of the territory.

Le Zurkhaneh(Casa della Forza) were and are built at a lower level than the ground level, which is often accessed through several steps. The symbolic meaning of this custom lies in the profound humility with which the wrestlers place themselves before Humanity.
Their entry into the "Casa della Forza" (Zurkhaneh) is scanned by one music rhythmic that constantly accompanies the struggle, which thus feeds on the most refined songs and poetic mystical texts, such as those of the venerable poets like Rumi, Hafez, Sa'adi e Firdousi.

Another traditional and particularly popular sport is the Greco-Roman struggle.
Among modern sports the most followed by the Iranian people is football. The Iranian selection has won the Asian Nations Cup three times (1968, 1972 and 1976) and has participated five times in the World Cup: in the 1978, in the 1998, in the 2006, in the 2014e in the 2018.

Very important is also the Iranian national football team at 5, which won ten of the eleven editions of the continental championship. He also participated six times in the world tournament, coming fourth in the 1992.

Volleyball is the second most popular sport and Iran's men's volleyball team is participating in the World League by 2013 (best result: 4º placed in the 2014 edition).

Being a mountainous country, Iran is an ideal place for hiking, mountaineering and climbing. There are numerous ski areas in the country, the most famous of which are the mountains of Dizin, Shemshak and Tochal, all located about a three-hour journey from the capital Tehran. The Tochal ski resort is the fifth highest in the world (the point of arrival of the highest ski lift is located at 3.730 meters above sea level).

Basketball is also popular in Iran and the Iranian selection has won three Asian championships from the 2007 and many Iranian basketball players have played in the NBA.

In 1974, Iran was the first country in Western Asia to host the Asian Games.

Iran participated for the first time in the Olympic Games in the 1900. Iranian athletes have won 44 medals at the Summer Olympic Games and the Winter Olympics. The National Olympic Committee of Persia was created and recognized by the IOC in the 1947.